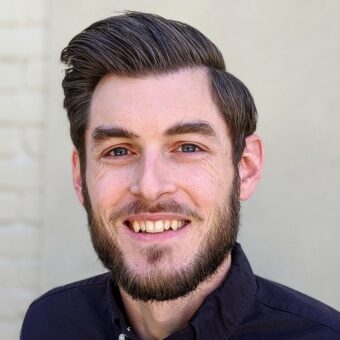 Robert grew up on the south coast of England before moving to Santa Barbara, CA to obtain his Ph.D. in mathematics. Upon graduating, he joined a local tech company as a software engineer. He was soon asked to help lead his engineering team and then an additional team before being formally promoted to the director where he led the development of an entire product line. Since then, he's led software development teams at a variety of organizations at various stages of growth.

Why PAIRIN? The too-good-to-pass-up opportunity to work with a fantastic, passionate team on an inspiring vision of a product that will really make a difference, in particular in the lives of people often underserved by the tech sector.

Who/what has been your greatest teacher? At every stage of my education and career, I've learned so much from my peers. Discussing problems that we've each encountered and different approaches to solving them while collaborating on a project that we're mutually passionate about from math problems to management concerns.